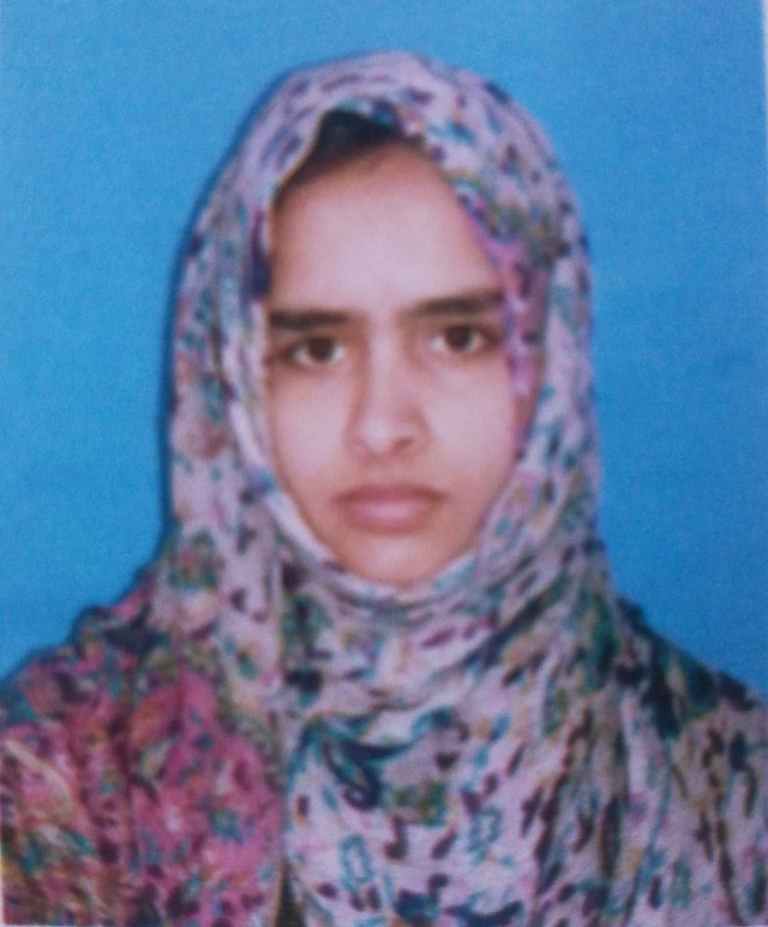 I.    INTRODUCTION
To provide a stable and even surface for the traffic, the roadway is always provided with a suitably designed and constructed pavement structure. Thus, a pavement consisting of a few layers of pavement materials is constructed over a prepared layer of sub-grade to serve as a carriageway. Based on design consideration pavements can be classified as-Rigid pavements and Flexible pavement. Flexible pavements can be defined as the one consisting of a mixture of asphaltic or bituminous material and aggregates placed on a bed of compacted granular material of appropriate quality in layers over the subgrade. Rigid pavements are those, which possess note-worthy flexural strength or flexural rigid. The rigid pavement has the slab action and is capable of transmitting the wheel load stresses through a wider area below.
Cement concrete is a composite material produced by the homogenous mixing of selected proportions of water, cement, and aggregates (fine and coarse). Strength is the most desired quality of a good concrete. It should be strong enough, at hardened state, to resist the various stresses to which it would be subjected. Aggregates are the most important constituents in cement concrete. For a long time aggregates were considered as inert materials, but after 1940 it was brought out that aggregates do show some reactivity. The mere fact that aggregates constitute 70-80% of the volume of concrete, their impact on various characteristics is undoubtedly considerable.
Aggregates give the body to the concrete, reduce shrinkage, and affect the economy. Among all the characteristics of aggregates, the shape is most important because it affects the workability and compressive strength of cement concrete. Aggregates form the major portions of pavement structure and aggregates have to bear stresses occurring due to wheel loads on the pavement and on the surface-course they have to resist wear due to the abrasive action of traffic.
Therefore, the properties of aggregates are of considerable significance to the highway engineers. Significant findings indicate that aggregate plays a more "active” role than was previously believed, and a better understanding will result from further research. Several authors have indicated the need for more research to determine the effect of aggregate particle shape on the properties of concrete at present there is only alimited amount of information concerning the effect of aggregate particle shape on concrete proportioning, workability, and strength. This lack of information is reflected in specifications that place conservative limits on allowable amounts of particles of certain shapes. The present study was undertaken to investigate the effect of different types of coarse aggregate effect on the fresh and hardened Portland cement concrete behavior by a means of aggregate shape indexes such as elongation, flatness, roundness, shape factor, and sphericity.

III.    MATERIALS AND METHODOLOGY
The locally available river sand was used as fine aggregate in the present investigation. Sieve analysis for the sand was carried out in the laboratory as per the procedure mentioned in IS 2386 (part-i)-1963. The sizes of sand vary between 2 mm to 4.75 microns. The purpose of fine aggregates is to fill the voids in the coarse aggregate and to act as a workability agent. Carefully handpicking of the coarse aggregate of different shapes was the major problem in this study. Coarse aggregate was handpicked from the riverbed of Sindh River, Ganderbal (Jammu and Kashmir). Grading of natural coarse aggregate considered as per IS: 456:2000. Six types of coarse aggregate were used. Based on their shape characteristics, the aggregates were classified as elongated, elliptical, oval, blade, flaky, and angular as per the classification given in IS: 2386 (part ii)-1963.The test samples collected were sieved to separate them into single size fractions. Tests like flakiness index, elongation index, sphericity,and shape factor were conducted. Ordinary Portland cement (53-grade) confirming Indian standard (is 12269:1987) was used in the present study.The batching of the concrete was done and a nominal mix M20 with the general mix proportion ratio of 1:1.5:3 was adopted. The concrete mix design is done following IS: 10262 (1982). A water/cement ratio of 0.6 was employed.After wet concrete is poured, the concrete dries to what is known as the “workable” state of the concrete. After these tests like the slump test and compaction-factor test were performed to determine the workability of fresh concrete. The casting of the cube was done in a single stage. 36 cubes were cast in total, containing six cubes of each shape. All cubes were cast for M20 grade of concrete mix. The cubes were cast in the mould of size 150 x 150 x 150 mm. Cubes were represented as sample-1, sample-2, sample-3, sample-4, sample-5, and sample-6  (Total-36 samples) from each shape taken for easy identification.The moulds were removed after 24hoursand curing starts.At the age of 7-days (18 cubes, 3 from each shape), 28-days(18 cubes, 3 cubes from each shape) were tested under a compression testing machine.Then the ratio of crushing load to the area of the specimen is taken as the compressive strength of the specimen and was averaged for each type of aggregate shape. It should be noted that if the average strength of any specimen varies more than 15% of average strength, the result of such specimen should not be taken into consideration.

2)    Workability: The results of the slump test and compaction-factor test to determine the workability is shown in fig. 1.2 and fig. 1.3. From fig. 1.2, it can be seen that the spherical aggregate mixture is the best mixture and elongated aggregate mixture is the weakest mixture followed by flanky aggregate. It also shows that the slump of concretes produced with spherical aggregates is higher than the slump of concretes produced with flat, elongated, and mixed type aggregates. Under, the spherical aggregate surface area is less and because of less friction of spherical aggregates in concrete, workability is good than concretes produced with other aggregate types. Fresh concrete unit weight depends on voids in concrete, workability, aggregate grading, and aggregate type. As a result of Fig. 1.3, the concrete that has been made with elongated aggregate had the minimum unit weight equivalent with 2.38 and after that, the increase in unit weight has been observed orderly from flaky aggregate, blade, elliptical, spherical, and angular aggregates that are 2.39, 2.40, 2.41, 2.42 and 2.40 orderly.The effect of shape and surface texture of aggregates on mechanical properties is often not a factor in conventional concretes (20-30 Mpa), although these properties may cause an increase in the water demand. For these concretes, the hydrated cement paste and the transition zone around the aggregate are relatively weak.

Fig:1.2. The Correlation between Slump and      Fig:1.3.The correlation between the unit weight of fresh     coarse aggregates shape    concrete and shape of coarse aggregate
3)    Compressive Strength: The results were plotted in a graph as shown in fig.1.4 and fig.1.5, from the plotted graphs it is clear that none of the shapes have an individual effect on compressive strength.

V.    CONCLUSION
Based on the results of this investigation which have been discussed above, the following conclusions can be drawn:
1)    The results of this study indicate that coarse aggregate shape does influence concrete strength in rigid pavements. Concrete made with elongated coarse aggregate (length three times width) had the lowest strength.
2)    The particle shape factors were shown to be an adequate measure of the combined contribution of some particle shape factor such as flakiness, elongation, and sphericity to the compressive strength of aggregate.
3)    Spherical aggregates should be preferred for cement concrete mix due to low specific surface area, better workability, increased compressive strength, increased unit weight, and better slump values for the same proportion of cement paste and same water-cement ratio.
4)    Spherical aggregates should be avoided in the granular base course, WBM construction and bituminous construction as the stability due to the interlocking of these particles is less. Angular particles are preferred for such constructions.