Malicious websites are most serious threats over the Web. Ever since the inception of the internet, there has been a rise in malicious content over the web such has terrorism, financial fraud, phishing and hacking that targets user’s personal information. Till today the various systems have been invent for the detection of a malicious website based on keywords and data content of the websites. This existing method have some drawbacks results into numbers of victims to increase. Hence we developed a system which helps the user to identify whether the website is malicious or not. Our system identifies whether the site is malicious or not through URL. The proposed system is fast and more accurate compared to current system. The classifier is trained with datasets of 1000 malicious sites and 1000 legitimate site URLs. Trained classifier is used for detection of malicious URLs.

Since there is rapid growth to surf over internet, there has been a rise in malicious content over the web which leak user’s confidentiality or circulating unauthorized data. Similarly, the quality and quantity of web attacks have increased. There is no doubt that harmful websites can be extremely damaging all organizations and access user’s information in order to gain access to that business network.

The number of attacks has increased three to five-fold in less than 5 years, resulted loss is billions and the number of the malicious websites is raising day by day.

3. They have described an approach for classifying URLs automatically as either malicious or benign based on supervised learning across both lexical and host-based features. We argue that this approach is complementary to both blacklisting — which cannot predict the status of previously unseen URLs — and systems based on evaluating site content and behavior — which require visiting potentially dangerous sites. Further, we show that with appropriate classifiers it is feasible to automatically sift through comprehensive feature sets (i.e., without requiring domain expertise) and identify the most predictive features for classification. An open issue is how to scale our approach to handle millions of URLs whose features evolve over time. We address the issue in subsequent work by using online learning algorithms.

First and foremost, I would like to express my sincere gratitude to my PROF. A.A. Bardekar who has in the literal sense, guided and   supervised me. I am indebted with a deep   sense of gratitude for the sconstant inspiration and valuable guidance throughout the work.

Copyright © 2022 Miss. Mayuri Pohane, Dr. A.A. Bardekar. This is an open access article distributed under the Creative Commons Attribution License, which permits unrestricted use, distribution, and reproduction in any medium, provided the original work is properly cited. 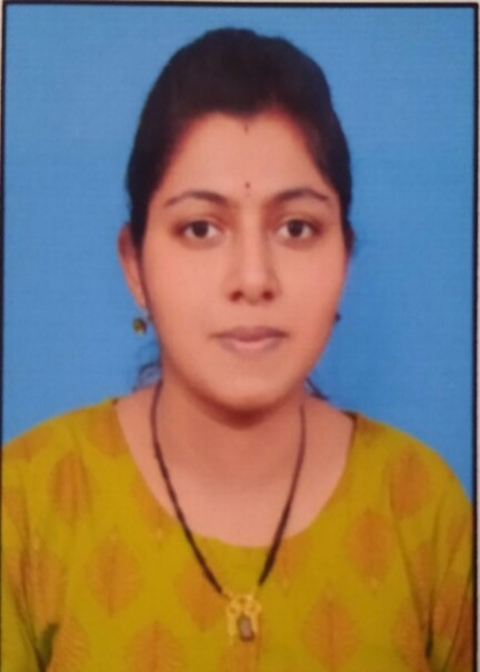