Nanotechnology is science engineering and technology conducted at Nanoscale which is about 1 to 100 nm. The idea and concept behind nanoscience and nanotechnology started with talk entitled “The plenty of room at the bottum” By Richard fayman. The green synthesis of nanoparticle exhibit unique properties at nanoscale. Zinc oxide nanoparticle are synthesized by using green tea leaf plant extract Camellia sinensis or green tea .Further produced ZnO were also characterized by UV visible, FTIR, and XRD.Zinc oxide nanoparticle belongs to class of metal oxides, which is characterized by photocatlytic and photo oxidizing activity Dyes are structural complex material which enter in the environment due to Various textile industry processes like dyeing and cloth completion process. Methylene blue is the one of the most important cationic dye which is now used in textile industry Nanoparticle are used as a photo catlyst in the presence of uv to remove MB Dye. The focus on present work is to apply the accurate principles of green chemistry for the synthesis of zinc oxide nanoparticle by using green tea leaf. This work ZnO nanoparticle were prepared by biological method that means green synthesis. In this ZnO nanoparticle as precursors for the degradation of dyes. Comparison of dye degradation by using microorganism and nanoparticle.

A. Isolation of Organisms from soil. Sample Collection

Soil sample was collected from the nearby my native place .The soil sample for isolation of microbes were obtained from the 5 to 10 cm layer below the soil surface.

The diluted suspension was transferred into nutrient agar plates. The major bacteria present in the soil sample are selected and characterized by growing them on some selective media. The organisms was isolated on Mannitol salt agar media, MacConkey agar media and nutrient agar media. Then all the culture were maintained on the respective slant.

The identified colonies were then inoculated on to selective media such as Nutrient agar, Mannitol salt agar to study the colony characteristics.

One hundred ml of pseudomonas agar was prepared and sterilized at 121ºc for 15 minutes at 15 lbs pressure .Then it poured in to Petri plates and allowed to solidify. Then the organism were inoculated and incubate the Petri plates at 37ºc for 24 hours and observed the growth was observed.

To isolate bacteria from soil. The Bacillus Species are isolated from different soil samples.

Isolation of microorganism Preparation of inoculum. Isolation on selective media.

Morphology and biochemical characterization of the isolates.

The 10 g of dried leaves were heated in 100 ml deionised water with 80°c with the continuous stirring for 2 hours.

Zinc nitrate solution of 50 ml was added to 5 ml of green tea leaf extract. The solution was stirred on magnetic stirrer at 120°c. The colour was observed from light brown to blackish brown.

Methylene blue organic dye with greenish blue colour. Methylene blue does not undergo photo degradation without a photo catalyst. It is photo stable and would only degrade by photocatlysis.

B. Isolation of Microorganism on Selective Media

After inoculation on to selective media organism was identified based on their colony morphology, the organism identified were Bacillus. The result have been tabulated in

Methylene blue is an organic dye with greenish blue color that is found in family of dyes known as phenothazine.it is used in the leather, paper, and textile industries for their product. Methylene blue does not undergo degradation by hydrolysis as well as photo degradation without a photo catalyst. The dye is photo stable and would only degrade by photo catalysis.

Copyright © 2022 Geetha G, Lincy. M. This is an open access article distributed under the Creative Commons Attribution License, which permits unrestricted use, distribution, and reproduction in any medium, provided the original work is properly cited. 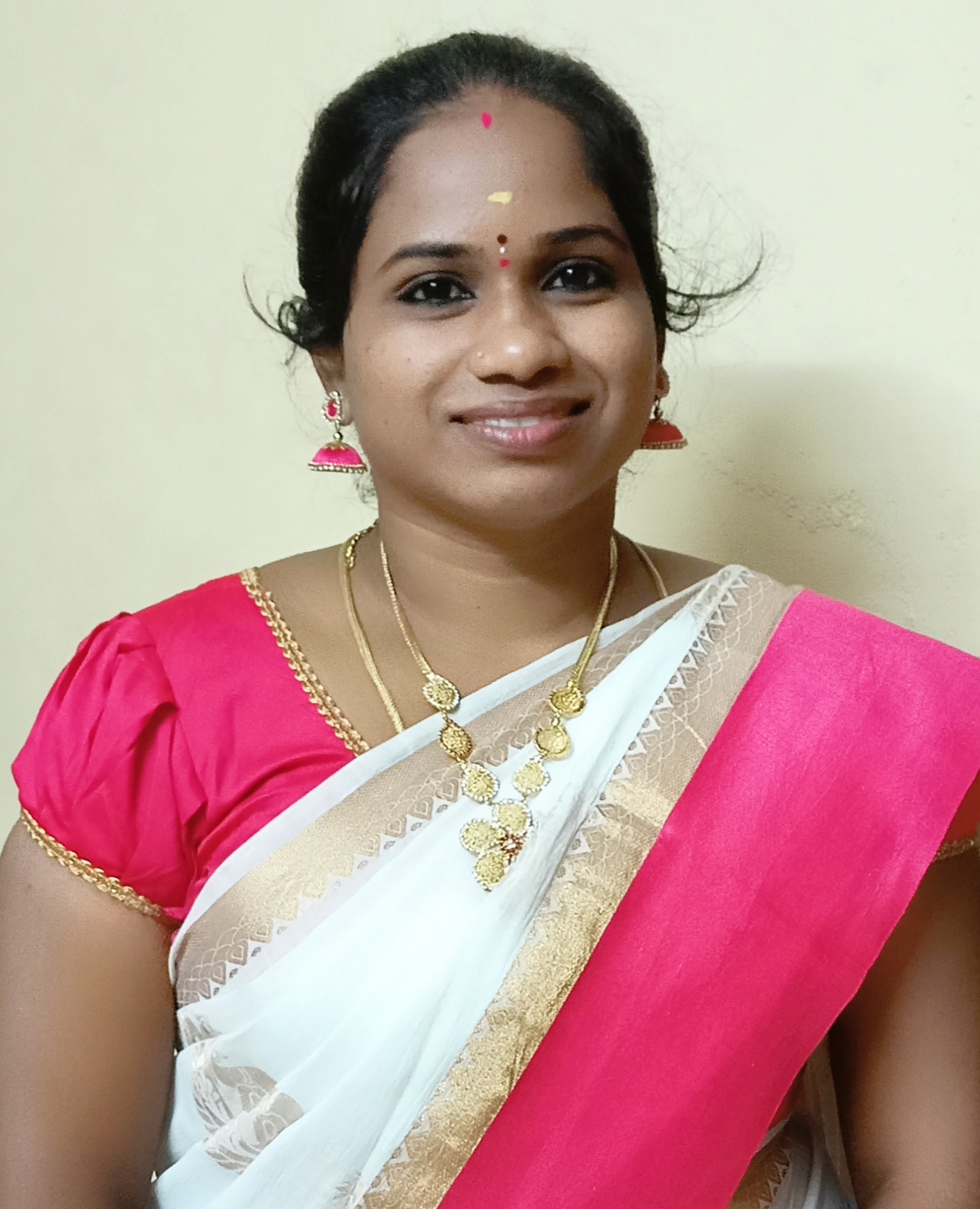