Failure Recovery in a Smart Antenna System for Remote Applications

This paper focusses on recovering the degraded pattern in the event of failure of elements in a Smart Antenna System. A well-known optimisation algorithm namely: Levy Harmony Search (LHS) Algorithm is employed to optimise the excitations of the remaining ‘healthy’ elements to recover from the degradation caused due to the element failures. A 1×10 Microstrip Patch Antenna Array, working in the 5G frequency band 3.3-3.7 GHz, is designed to closely observe the effects of element failures, followed by the recovery of the pattern by modifying certain parameters. Algorithm considered is simulated using MATLAB and the results of the simulation are validated using HFSS.

Array Signal Processing is a vital aspect of Smart Antenna Systems owing to its immense potential for research and deployment in applications such as: Radio Astronomy, Satellite Communication, RADAR etc. Remote applications are of prime importance in this era of modernisation due to the need for global connectivity. Antenna Arrays play a vital role in supporting the ever-growing subscriber base and extending the range of communication. In the event of failure of elements in the Array, the overall radiation pattern gets influenced in a way that distorts the entire pattern. The degradations are observed in terms of increased Side Lobe Levels (SLL), change in Beamwidth, displacement of nulls etc. It may not always be possible to immediately replace the faulty elements or it may not be cost effective to do so. Suppressing interference is of utmost importance in the array signal processing to enhance the Signal to Interference ratio (SINR). This requires reducing the power radiated in the interfering directions and reinforcing it in the desired directions to boost the desired signal strength. SLL reduction plays a vital role in enhancing SINR. Amplitude tapering is the most commonly employed technique for lowering the SLL, but it comes at the cost of lowered Gain and broadened beamwidth. Antenna Optimisation is a highly non-Convex problem since it has many Local optimum values. To demonstrate the applications of the failure recovery in a Smart Antenna system, Antenna Optimisation has been addressed using the Metaheuristic Algorithm namely Levy Harmony Search (LHS) Algorithm. LHS Algorithm [2] is the modified version of the existing HS [3] Algorithm, hybridized with the Levy Flight concept [6-7]. To enable the Metaheuristic algorithms to escape local maximum, step lengths employed in updating the solutions will be hybridized with Levy walk concept [6-7]. Thus, facilitating the algorithms to approach global optima. Amplitude tapering employed to lower SLL provides most excitation to the centre elements and the least excitation to the edge elements. This paper considers the event of failure of the most excited element followed by the recovery mechanism. The LHS Algorithm will be employed using 1×10 Microstrip Patch Antenna Array to achieve both objectives to recover from the failure of elements namely: lowering the SLL and recovering a displaced null position by optimizing the excitations.

The specifications of a single Patch are chosen as follows:

Fig. 7 gives a comparison of the pattern optimised by LHS algorithm with the degraded pattern. Optimised pattern is symmetric with peak SLL -11.7261 dB with reference to Maximum Gain, beamwidth is 160 and Maximum Gain is 13.6564 dBi. Thus, demonstrating that optimizing of the Excitation Amplitudes of the ‘healthy’ elements using LHS enables the reduction of the Peak SLL by 2.31 dB, but it comes at the cost of 0.24 dB reduction in Gain, with equivalent beamwidth as the degraded pattern.

Fig. 8 gives a comparison of the pattern optimised by LHS algorithm with the degraded pattern. Optimised pattern is symmetric with beamwidth 160 and Maximum Gain 13.7314 dBi. Thus, demonstrating that optimization of the complex weights of the ‘healthy’ elements using LHS helps in recovering the position of 3rd null at 270 with a depth -38.7155 dB, equivalent beamwidth at the cost of peak SLL increased by 1.7251 dB and Maximum Gain reduced by 0.183 dB with reference to the degraded pattern. The results achieved by LHS Algorithm in meeting both objectives are summarized in Table I

TABLE I
Summary of Results

We would like to thank the Department of Telecommunication Engineering, R.V College of Engineering for providing us the necessary infrastructure and assistance to carry out the research.

The 1×10 Array of Microstrip Patch Antennas, working in the 5G frequency band 3.3-3.7 GHz, has been designed to observe the effects of element failures. Levy Harmony Search (LHS) Algorithm has been employed to optimise the excitation parameters to meet the objectives of lowering SLL and repositioning a null. The failure of centre element has been considered. The results of lowering SLL by the optimization of Excitation Amplitudes, showed that LHS Algorithm lowered the SLL by 2.3 dB at the cost of 0.24 dB reduction of Gain, while keeping the beamwidth same as the degraded pattern. The results of Null Positioning by the optimization of the complex weights showed that LHS Algorithm repositioned the 3rd null at 270 with a depth -38.7155 dB with reference to maximum gain but at the cost of Maximum Gain lowered by 0.17 dB with reference to the degraded pattern.

Copyright © 2022 Iffath Fawad, H V Kumaraswamy. This is an open access article distributed under the Creative Commons Attribution License, which permits unrestricted use, distribution, and reproduction in any medium, provided the original work is properly cited. 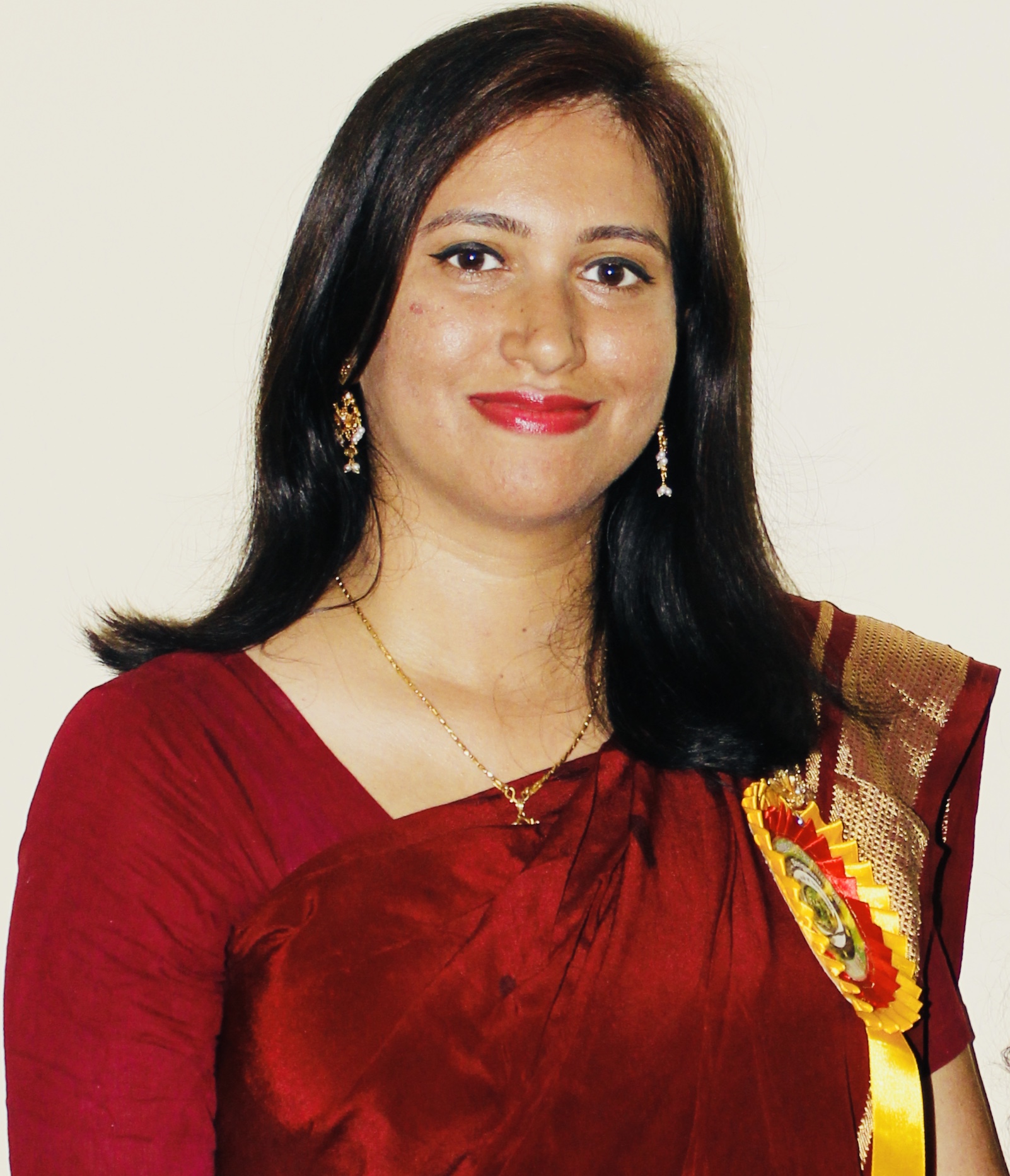