Cryptocurrencies are now deeply rooted and widely used as a form of money. Almost all financial instruments are affected, but Bitcoin trading is seen as one of the most recognizable potentials. Since this ever-growing short-term financial market is characterized by high volatility and significant fluctuations in value in a short period of time, the promotion of more accurate and reliable valuation models is seen as an important improvement feature in any firm. Wallet. This study describes a correlated deep learning model that can digitally predict the value and evolution of money. Use of CNN, CNN-LSTM and ARIMA algorithms. Almost any precise feature can be predicted.

In contemporary econo-physics literature, there is an increasing interest in studying Bitcoin [1]. A cryptocurrency is a digital money that is an encoded bits that signifies a digital currency which is monitored and organised by a technology called Unlike fiat currencies, the blockchain also acts as a secure record of transactions.[2]. and by utilising a deep learning-based scheme, it was proposed to foresee the change in the Bitcoin cost and exchanges in view of client feelings and opinions inferred by online discussions. However, generating accurate predictions is a complex and challenging one.

The cryptocurrency platform became an investing and trading platform [10]. Numerous specialists are attempting to figure precise costs.  in this particle, we are proposing a deep learning-based framework to conjecsturimate the co-value and present value of bitcoins and with ongoing testing. and furthermore, contrasted and genuine determining costs.

A trendy currency is Bitcoins normally called as Cryptocurrency, a type of currency which does not have any physical form but it is valuable and legal and has higher value in the virtual level, these cryptocurrencies or the Bitcoins are stolen or misuse of those coins in any manner  Every coin has their individual owner or membership , the user and the owner of those coins can decide whether to buy more coins or to sell them or keep them based on the trending of those coins and the value they possess in the market .This decision is purely on an individual basis. It's done by their gut feeling with the knowledge on the financial rules, situations and the trading knowledge. cryptocurrencies use validators to keep up with the digital money. In a proof-of-stake model, users set up their tokens as guarantee.

These currencies are not handled by any government sector, it's handled by Decentralised by the Central Bank Digital Currency (CDBC). Every coin mined will be mentioned in the ledger as centralised

Consequently, they get authority over the token in relation to the sum they stake. these symbolic stakes get extra possession in the token over the long run through network charges, brand new tokens. Every transaction made will be recorded in the online ledger and which will be transparent with the blockchain technology.

Bitcoins are used for virtual or the digital financial transaction, bitcoins are not owned by any country and its open for everyone for the trading and investment purposes, there are various applications for the user to search and select the bit coins for transactions and for the purchasing of those bitcoins, during the transaction there will be no mention of the user but only the wallet id will be visible. largest Bitcoin exchange is done by the application Mt.Gox Bitcoins will be stored in wallet format and it will be organised and maintained by the Blockchain

The value Bitcoin is possessed is different and it does not get affected by the business events or the government decisions as its not related to any of the central authority, it need a different version of prediction to understand the market and to predict the outcomes which is the price of those bitcoins.

IV. SCOPE OF THE PROJECT

Today in one of the most trending technologies, one of the by-products of such technology is Cryptocurrency which is developed by Using Blockchain, this project offers the user to analyse the market and do necessary trading and buying or sales of the bitcoins they choose. By this project a user will be able to select the Cryptocurrencies which are in trending and has good market value so that they will be able to carry out the informed decisions

The framework of our proposed approach as shown in above system architecture. The ?rst is the prediction algorithm module, which contains data collection, Splitting and classification. The data is composed of a variety of bitcoin price values. The system

The result shows the forecasted values of bitcoin in from of graphs by using three models, which is CNN, CNN-LSTN, and ARIMA models. By using these models, it will predict the value more accurately

We have developed a desktop application using tkinter to predict the Bitcoin price prediction and showing the prediction results of CNN, CNN-LSTM, ARIMA in the graph format. The proposed model will give the accurate forecasting value to the user. By using this CNN, CNN-LSTM, ARIMA models we can compare the accurate values from one other. The user can select the num days as they want to predict the values of bitcoin. 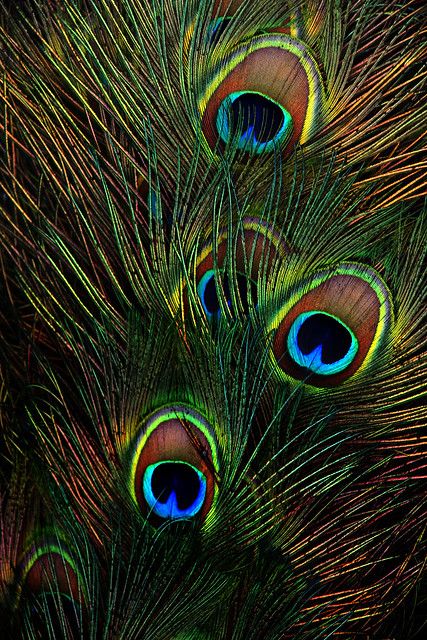