This paper presents the design and implementation of a complete electric transportation vehicle by conservation by energy resources. Electric vehicles are widely used for pollution free transportation but it has been observed that distance travelled by battery operated electric vehicle is very less as pared with the other fuel powered engine and poor regenerative energy recapturing from the vehicle. There are so many types of losses in power converter which increase consumption of battery energy. For increment of distance travelled by electric vehicles and increment of recapturing of regenerative energy we have to improve performance of all component used in electric vehicle like electric motor, power converter and energy storage system like battery. That’s why in this project used alternator and voltage booster. This project presents comparative study of all components used in an electric vehicle. This project also concluded that which drive or converter is suitable for electric vehicle is being proposed. Best coordination of all components can lead to optimize power consumption in electric vehicle. Energy dissipated in power train during the operation of conversion from electrical energy to mechanical energy and vice-versa should be minimize.

The main aim and objective of Electric Vehicle (EV) technology is to reduce harmful air pollution from exhaust emission and burning of fossil fuel. An electric vehicle has zero Exhaust emissions because we use renewable energy source to power up the vehicle. Using new technology to reduce energy consumption and emissions has become an important direction of the development of automobile technology. EV can solve the problem of urban environmental pollution can get rid of depending on petroleum resources. The purpose of this study is to determine an optimum least cost HEV design with base vehicle characteristics that meets a set of performance constraints. The optimization construction and methodology is developed. The resulting methodology can be adapted for different vehicle technologies and performance constraints. Electric  vehicles are widely used for pollution free transportation but it has been observed.

An electric vehicle (EV) has a battery instead of a petrol tank, and an electric motor instead of an internal combustion engine. The electricity stored in its battery powers the electric Motor. When too low, the car’s battery needs to be recharged by plugging it in to use grid electricity, like when your phone needs charging. Solar panel or photovoltaic (PV) cells has absorbed through sun beams by radiations and gives electric energy output. Solar panels are the medium to convert solar power into electrical power. Alternator is the ability to generate the Electric charge hence whenever shaft is rotate alternator shaft is also rotate and charge stored in battery bank through DC to DC convertor.

Solar Panel:- A photovoltaic (PV) panel harnesses the solar radiation into electrical energy to be supplied to the electric vehicle batteries. In fast EV charging stations, large array of electrically connected solar panels would be installed to generate the required power to charge electric cars in a day. High-voltage battery with control unit for battery regulation: lithium-ion batteries are currently used in most portable consumer electronics such as cell phones and laptops because of their high energy per unit mass relative to other electrical energy storage systems. They also have a high power-to-weight ratio, high energy efficiency, good high temperature performance, and low self-discharge. Most components of lithium-ion batteries can be recycled, but the cost of material recovery remains a challenge for the industry.

A DC motor is a device that converts electrical energy into mechanical energy. It operation is based on the principle that when a current carrying conductor is placed in a magnetic field, the conductor experiences a mechanical force. The direction is given by Fleming’s left hand rule. When the terminals of the motor are connected to an external source d.c. supply:

An alternator is an electrical generator that converts mechanical energy to electrical energy in the form of alternating current. This DC alternator connect with back wheel differential and this alternator generate 12V DC.

The boost converter is used to step-up/ increase an input voltage to some extent higher level, required by the load. The higher level is achieved by storing Energy in an inductor and releasing it to the load at a higher voltage. The major circuit for a step up converter or boost converter comprises an inductor, diode, capacitor, switch and error amplifier with switch control circuitry.

Solar Panels convert solar energy into electrical energy. These electric energy goes toward the battery bank through the battery charger then the battery will be fully charge of the battery. Then we will supply the DC current to the DC motor then the function of the DC motor is to convert the electric energy into the mechanical energy at that we connect the one type of wheel is mounted on the center of the shaft. Shaft is connected with alternator. And alternator will connected to the backward system with the help of belt or chain when the motor produce the rotation energy at that time the back will system will be rotate. The speed of the motor is directly proportional to the speed of the vehicle. The DC motor is coupled with alternator when the shaft of the DC is rotate then the shaft of alternator is also rotate due to that the produce the voltage for EMF according to the electromagnetic induction principle the value of the generating voltage is very small is it not sufficient to start the vehicle that’s why we use the voltage booster. The function of the voltage booster is to boost the voltage after boost in the voltage will  give this voltage to the DC motor. And DC motor is rotate with the help of generating voltage by the alternator. This cycle has been continuous repeat but at that time we will disconnect the supply coming from the battery bank with the help of switches.

Our project entitled Energy conservation by using electric transportation vehicle is successfully completed and the results obtained are satisfactory. It will be easier for people who are going to take the project for the further modifications. This project is more suitable For a common man it is having much more advantages i.e. no fuel cost, no pollution and No fuel residue, less wear and tear because of less number of moving components and this can be operated by using solar energy. This will give much more physical exercise to the people and can be easily handled.

As we are nearer to equator, the solar energy (non-conventional energy) is vastly available, so it is easy charge battery and is also pollution Free. But the initial investment of the solar operated Electric vehicle is high. At present in order to curtail global warming and ozone depletion, the government of India is offering subsidy for the solar equipment’s. The industries are producing these components in mass production, so the cost of the system may down. So in future it is expected to run all equipment’s by using solar energy. This system is having facility of charging the batteries while the electrical vehicle is in motion.

I would like to express my special thanks of gratitude to guide Prof. Chetana Dolase  as well as our principal Prof. G.F. Potabhare  who gave me the golden opportunity to do this wonderful project on the topic (energy conservation by using electric transportation vehicle), which also helped me in doing a lot of Research and I came to know about so many new things. I am really thankful to them.

Copyright © 2022 Harshal Rewatkar, Gaddam Sathya Prakash. This is an open access article distributed under the Creative Commons Attribution License, which permits unrestricted use, distribution, and reproduction in any medium, provided the original work is properly cited. 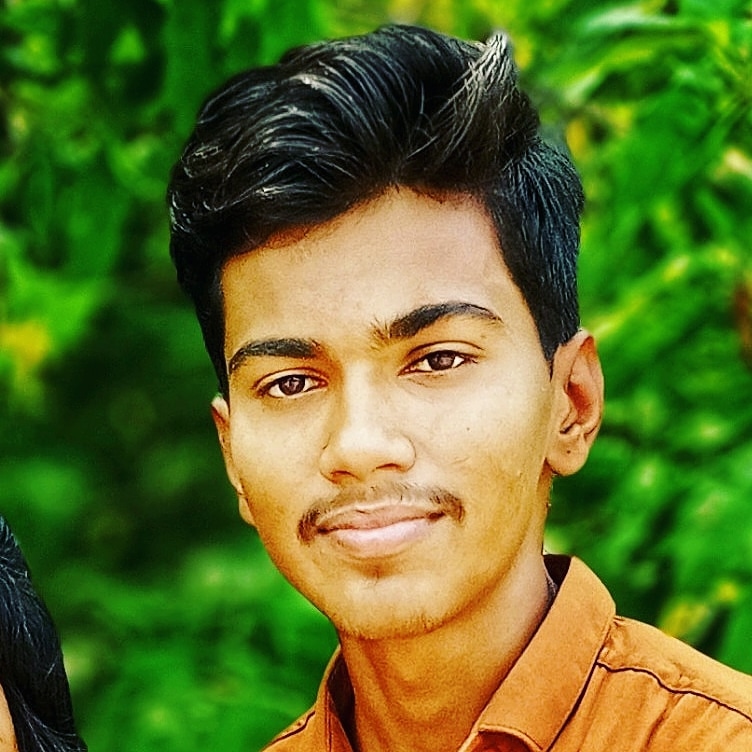