The Future of Robotics Technology

In the last decade the robotics industry has created millions of additional jobs led by consumer electronics and the electric vehicle industry, and by 2020, robotics will be a $100 billion worth industry, as big as the tourism industry.. For example, the rehabilitation robot market has grown 10 times between 2010 and 2016, thanks to advancements in rehab/therapy robots, active prostheses, exoskeletons, and wearable robotics. In short, the very next decade robotics will become vital components in a number of applications and robots paired with AI will be able to perform complex actions that are capable of learning from humans, driving the intelligent automation phenomenon. Therefore, in this paper we try to depict the direction and the fields of application of such important sector of future markets, and scientific research.

Most certainly, in near future, and as for biological systems, Robotics will be submitted to a selective pressure under which most of its branches and authors will change All of that will happen because of several factors: the enormous costs of production and maintenance of such machines; because of the ecosystemic and energetic costs of the robots, which are similar if not higher than any other machine; likely due to the saturation of an already seemingly fragile market. Because of that, it is quite important to try to predict the future of intelligent machines in order to focus one’s efforts on the appropriate field

Robotics is the engineering branch that deals with the conception, design, construction, operation, application, and usage of robots. Digging a little deeper, we see that robots are defined as an automatically operated machine that carries out a series of actions independently and does the work usually accomplished by a human. In the beginning of the millennium indeed, scientists and enterprises started to apply the binomial Robot/AI to almost all of the possible domains with the “naïve” conception that the emerging technologies could have dealt with any task. Given that, it happens that the number of artefacts - that we call Robots - has been exploited to such a number that both the scientific and the business markets cannot actually absorb and, as a consequence, we are about to face a phase in which selection will become necessary. Therefore, let’s now see which are the largest and maybe more promising fields, trying to distinguish their domain of competences with their domains of application, since the two things that are not necessarily the same.

At the moment being, the number of robotics fields is nearly uncatchable, since robot technology is being applied in so many domains that nobody is able to know how many and which they are. Such an exponential growth cannot be fully tracked and we will try to identify and discuss upon the most evident fields of application, which, as far as we, comprehend are:

Let us now look at all of these branches distinguishing them on two different scales. Robotics that mainly belongs to the research domain from those that aim at application, therefore, market oriented. Fields that are proficient and uprising from those that seem declining or apparently stuck in a bottle neck.

IV. A WORD ABOUT ROBOT SOFTWARE

Software robots are computer programs that perform tasks without human intervention, such as web crawlers or chatbolts. These robots are entirely virtual and not considered actual robots since they have no physical characteristics. This technology shouldn't be confused with robotic software loaded into a robot and determines its programming. However, it's normal to experience overlap between the two entities since, in both cases, the software is helping the entity (robot or computer program) perform its functions independent of human interaction.

V. THE FUTURE OF ROBOTICS AND ROBOTS

Thanks to improved sensor technology and more remarkable advances in Machine Learning and Artificial Intelligence, robots will keep moving from mere rote machines to collaborators with cognitive functions. These advances, and other associated fields, are enjoying an upwards trajectory, and robotics will significantly benefit from these strides.

We can expect to see more significant numbers of increasingly sophisticated robots incorporated into more areas of life, working with humans. Contrary to dystopian-minded prophets of doom, these improved robots will not replace workers. Industries rise and fall, and some become obsolete in the face of new technologies, bringing new opportunities for employment and education.

That’s the case with robots. Perhaps there will be fewer human workers welding automobile frames, but there will be a greater need for skilled technicians to program, maintain, and repair the machines. In many cases, this means that employees could receive valuable in-house training and upskilling, giving them a set of skills that could apply to robot programming and maintenance and other fields and industries.

VI. THE FUTURE OF ROBOTICS: HOW ROBOTS WILL CHANGE THE WORLD

Robots will increase economic growth and productivity and create new career opportunities for many people worldwide. However, there are still warnings out there about massive job losses, But thanks to the consistent levels of precision that robots offer, we can look forward to robots handling more of the burdensome, redundant manual labor tasks, making transportation work more efficiently, improving healthcare, and freeing people to improve themselves. But, of course, time will tell how this all works out.

In the last two decades Robotics has literally exploded, both in terms of research and applications. It has invaded the people’s imaginary and almost all of the existing markets, up to the point that, on one side, we can spot at robotics news each single day and, on the other, Robotics is about to reach a market slice of 100 Billions dollars. In this paper we tried to summarize and analyse which are the most profitable and promising branches and where to look for new horizons. It appears that Industries’ Automation is the leader of such a world while a number of applications are consolidating themselves or about to emerge and to play a consistent role in Robotics research and production. They are Healthcare, Surgery, Housekeeping, Autonomous Vehicles and, in part, Entertainment. We also underlined which are the branches that seem to lose affection of markets and researches, as for example Humanoids, and those who are gaining interests, as for example Alternately Powered Robotics. It is our belief that our analysis can provide a wider view on the world of Robotics and how to approach it in the early future. 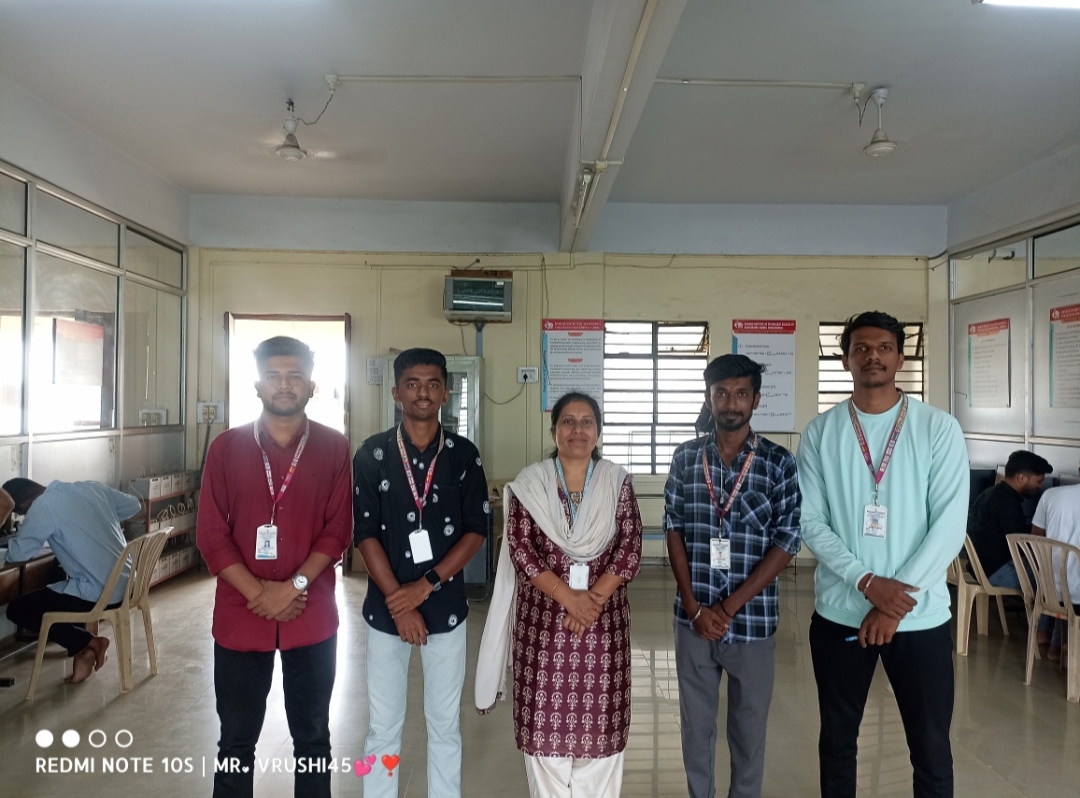