Bamboo, which is a fast-growing and ecologically friendly material for structural applications, is being considered quite appropriate. Which consist property similar to the steel so bamboo drew the attention of many researchers for use as reinforcement in concrete. Some physical and mechanical property test are conducted in the specimen of messy and manga bamboo. Moisture content test, density test, compressive test & tensile test. The tensile strength of bamboo is high and reached up to 109.9 to 118.37 mpa. This makes bamboo a pretty alternative to steel in reinforcement loading applications. In this study, it has been attempted to develop engineered bamboo structural elements for use in low-cost housing or G+1 structures.

Steel costs have risen dramatically in recent years. Steel is difficult to get in underdeveloped countries due to high pricing, and its use in the building industry is now restricted. Steel manufacture uses a lot of fossil fuels, thus the steel discharge in the construction of structures has been given, demonstrating how research institutions can drastically reduce it.  Bamboo, as one of the fastest-growing plants, has a lot of economic potential among the many options for such substitutes. Bamboo has been utilised in Asia for thousands of years to build bridges and buildings. Bamboo is easier to harvest and carry than other plants. As a result, bamboo has lower manufacturing costs than steel. As a result, even countries and locations with no advanced manufacturing technologies or construction skills are projected to be able to use bamboo. The bamboo reinforced concrete composite elements can be used as an alternative to concrete, steel, and wood used in housing and other products required in day-to-day applications.

There are no of research paper, discussing about the possibility of bamboo as a reinforcing material. According to Arpita sethia bamboo as suitable reinforcement concrete. from stress strain curve of bamboo shows that it has a low modulus of elasticity as compared to steel. That’s why it is unable to prevent the cracks on concrete under ultimate load. But flexure test of bamboo reinforced beam it has observed using bamboo as reinforcement in concrete can increase load carrying capacity of beam.

Zang.Et.al. (2012) calculated the elastic modulus and compressive strength of recombinant bamboo to be 37 Gpa and 129 Mpa , respectively. Patel has investigated bamboo reinforcement slab panels and found a deflection of 10mm for singly reinforce panels and 6.85mm for doubly reinforced panel of size 900mm x250mm x 75mm.

A. To determine the feasibility of bamboo by collecting information on the mechanical properties and behavior of bamboo reinforced beams, to reduce the quantity of steel and make the structure economic.

B. To investigate the physical properties of the bamboo as a reinforcement.

C. Examine the deflection of bamboo reinforced concrete under load.

There are two types of bamboo involved in this project. Which are sources from the local market at Akurdi, Pune. Those two species include Messy and Manga. These two types of species were selected and left to dry for 2 weeks.

A. Physical Property Of Bamboo

Bamboo is commonly compared as a wood product due to its chemical structure. bamboo is light weight, Flexible, tough. Bamboo used in various construction activity. Physical properties based on the given procedure is IS :8242-1976 and IS 6874-2008.

bamboo pieces are measured by water displacement method. then dried in oven for 24 hours at 103 2°C.

Bamboo is tested for mechanical properties discussed below.

Area of application of load in mm^2

This study would not have been possible without the support of the institute Pimpri Chinchwad college of engineering and research, ravet   Pune. Author is extremely grateful to the guides Prof. Satish. A. Pitake for their time-to-time valuable insight and support in completing this study.

All the experiment were carried out in a testing laboratory on universal testing machine (UTM) capacity of 1000 KN (100tonne) The tensile strength of manga and messy bamboo .flexural strength of manga and massy if compared with strength of steel bar is less than half. For the flexural strength 8 beam were casted in which 4 specimen each for messy and manga comparting each other with beam size 150mmx150mmx700mm, the result clearly showed that the average of manga is less than that of messy bamboo. Minimum strength required is 3.13 N/mm^2 which is easily achieved in all messy specimens tested above. 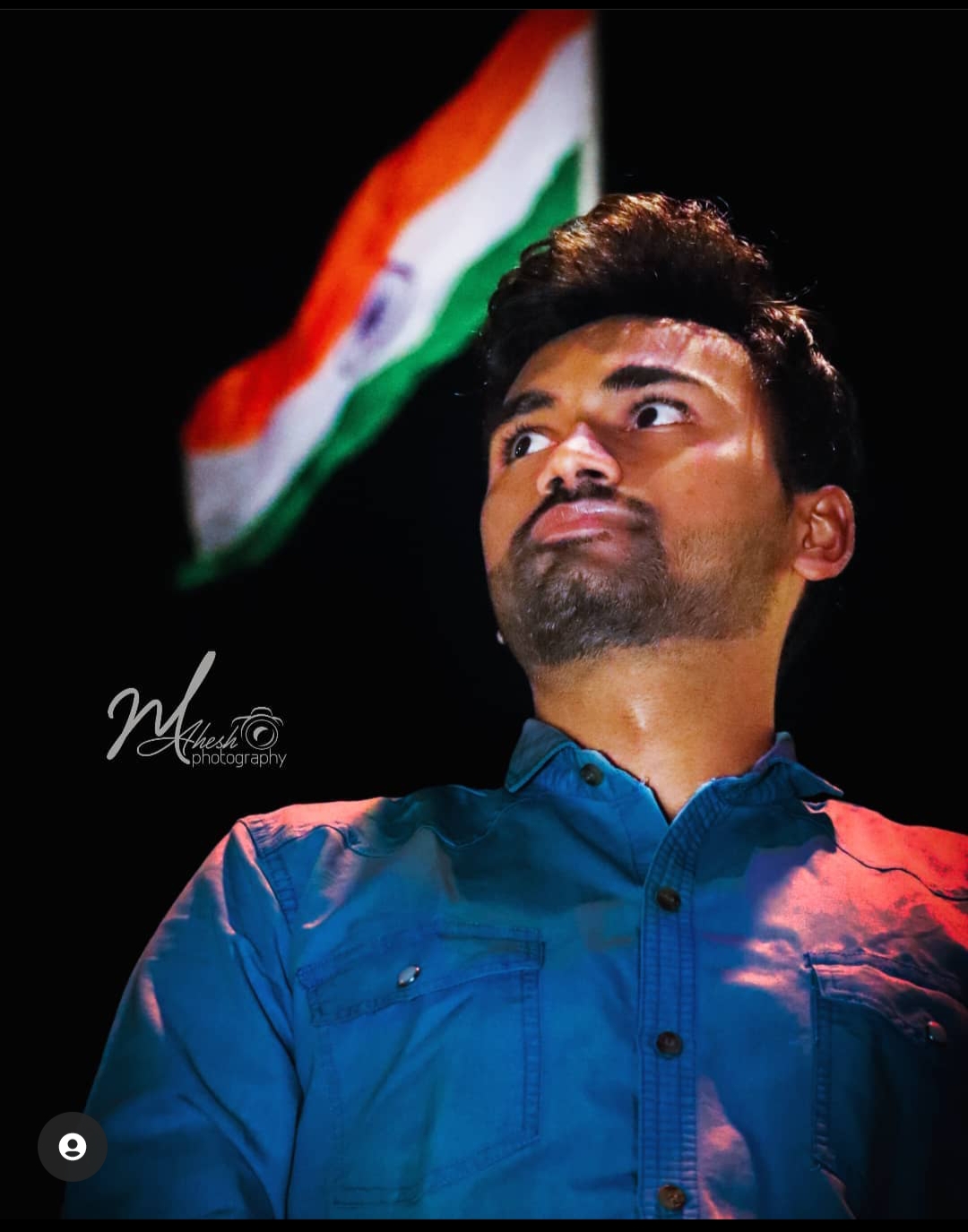